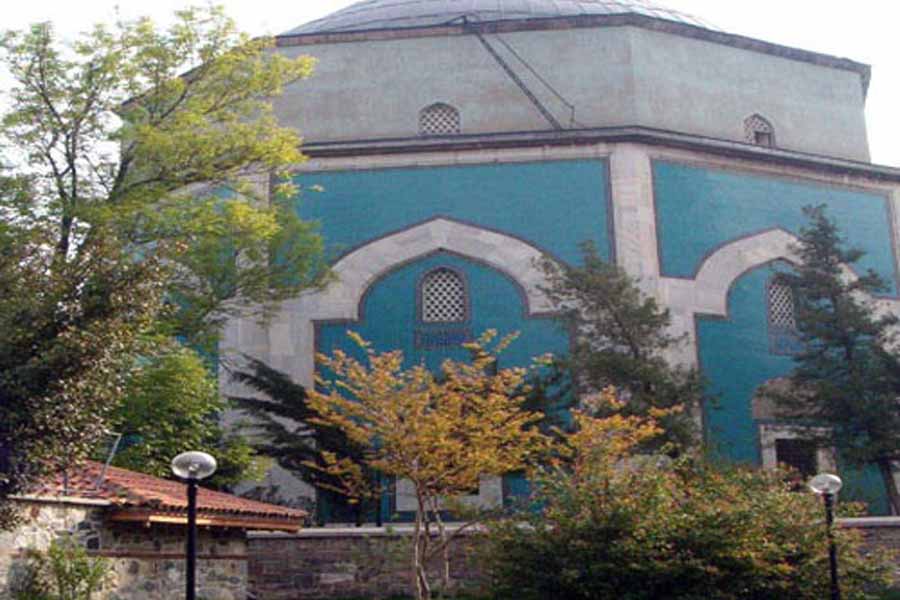 Our journey starts with a ferry down to Yalova, enjoying the lovely conutry-side view.

Drive to Bursa, former Ottoman Capital which was founded by the Bitnynian King Prusias I Cholus "the Lame" (reigned 228-185 BC), and he also gave his name -altered to the Hellenistic "Prusa"- the city. Legend has it that the great Carthaginian general Hannibal helped him to choose the site. The city is frequently cited as "Yeşil Bursa" (meaning "Green Bursa") in a reference to the beautiful parks and gardens located across its urban tissue, as well as to the vast forests in rich variety that extend in its surrounding region.

The city is synonymous with the mountain Uludağ which towers behind the city core and which is also a famous ski resort. The mausoleums of early Ottoman sultans are located in Bursa and the numerous edifices built throughout the Ottoman period constitute the city's main landmarks. The surrounding fertile plain, its thermal baths, several interesting museums, notably a rich museum of archaeology, and a rather orderly urban growth are further principal elements that complete Bursa's overall picture. After visiting to Ulucamii and Green Mosque-Mausoleum complex, you will have a lunch of famous "Kebap of Alexander The Great".

After the lunch, we will climb to Uludağ Mountain (the legendary Mount Olympos) by cable car (first stage) which is a favourite center of the winter sports held and as well as skiing, its richness of flora and fauna has made it into a National Park and summer activities like trekking and camping are also popular, visit to Ulucami (Grand Mosque) the major mosque of Bursa and a landmark of early Ottoman architecture, the Green Mosque and the Green Mausoleum, the old Silk Market in the Covered Bazaar.

Late evening return to Istanbul and transfer to hotels.