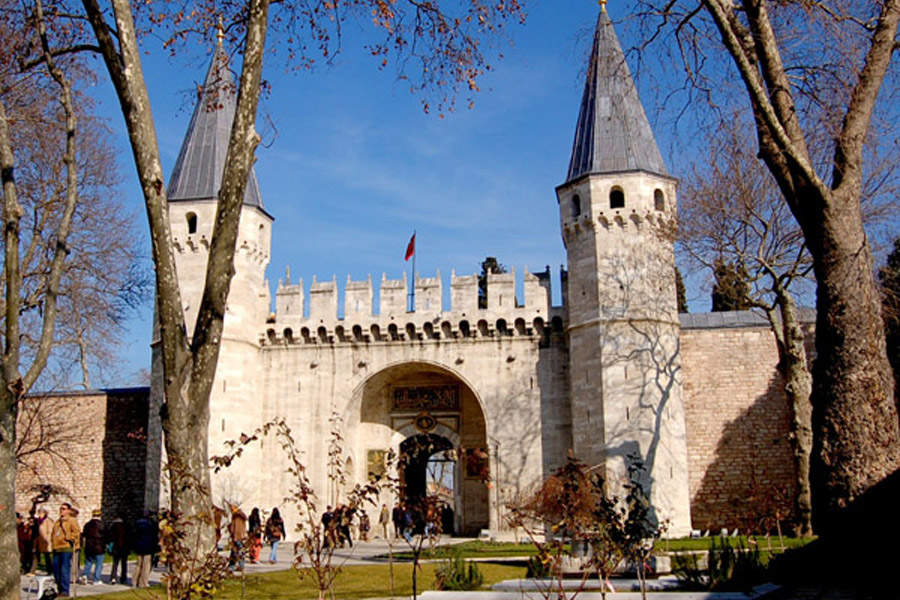 Topkapi Palace was the main residence of the sultan and his court. It was initially the seat of government as well as the imperial residence. Even though access was strictly regulated, inhabitants of the palace rarely had to venture out since the palace functioned almost as an autonomous entity, a city within a city. Audience and consultation chmabers and areas served for the political workings of the empire.