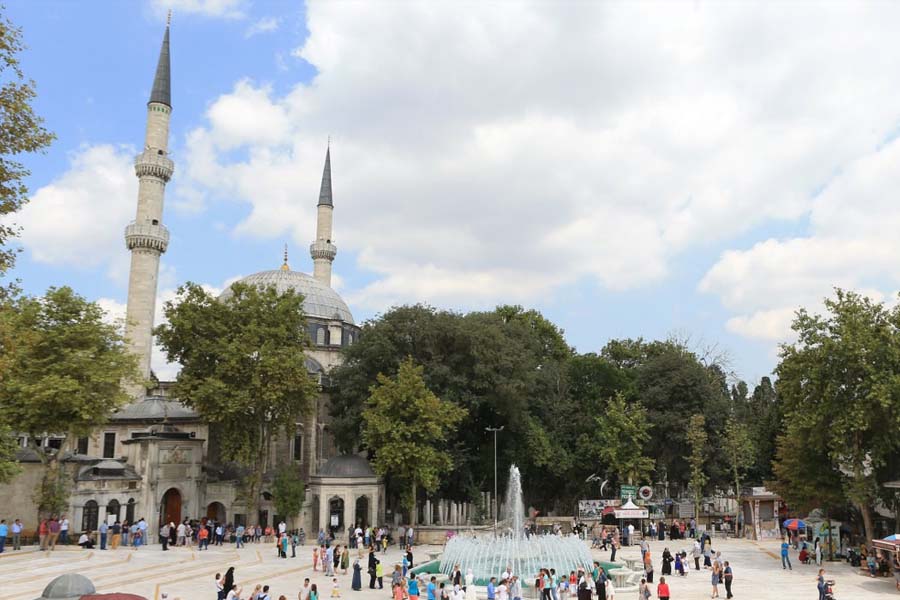 Also called the Church of Divine Wisdom, it Is a masterpiece of grandeur and proportion. Coveted by the Islamic East and Christian West, the Hagia Sophia is one of mankind's greatest treasures.

No one who has been to Istanbul at least once can ever forget the feeling of awe and wonder at seeing the Blue Mosque for the first time.

The vast Hippodrome, known as At Meydani or "plaza of the horses", stretches between Hagia Sophia and the Blue Mosque.